At a time when the Indian government is considering censoring over the top (OTT) streaming platforms, Netflix may be in for a rather rude shock.

On Sept. 03, Ramesh Solanki, a core committee member of the right-wing Shiv Sena’s IT cell, as per his Twitter bio, filed a police complaint against Netflix India for “defaming Hindus.” He then took to Twitter to share a copy of the letter, and a call to ban the popular content platform in the country. 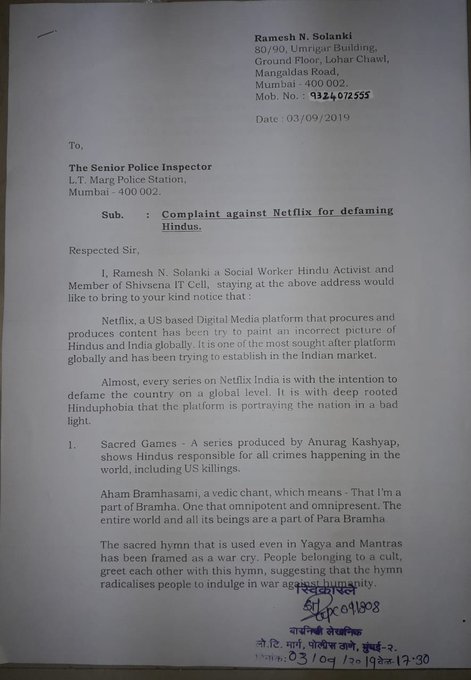 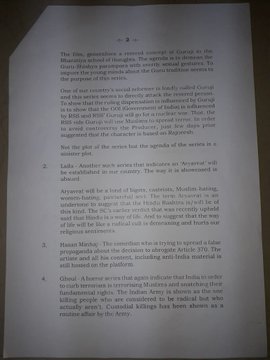 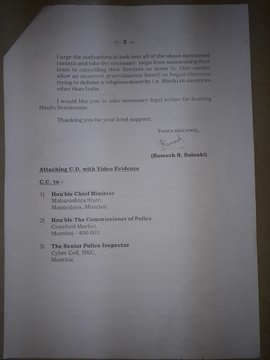 His complaint listed popular Netflix Original series Sacred Games, Leila, standup acts by Hasan Minhaj, and Ghoul for painting an “incorrect picture of Hindus and India globally.” The document that Solanki tweeted is fairly detailed in its objections against each of the series he has named.

Solanki said Sacred Games was objectionable because it showed “Indian social reformer Guruji” in poor light. The imaginary city of Aryavarta was problematic because it showed the “Hindu rashtra” (country) as a Muslim-hating, casteist, and bigoted nation. This, Solanki said, went against the Indian supreme court’s view that Hinduism is a way of life.

Minhaj’s act about the abrogation of Article 370 in the Indian state of Jammu & Kashmir was, for the Shiv Sena member, spreading false propaganda. And Ghoul symbolised that India was “terrorising” minorities and snatching away their rights.